‘There’s something wrong with my computer!’ 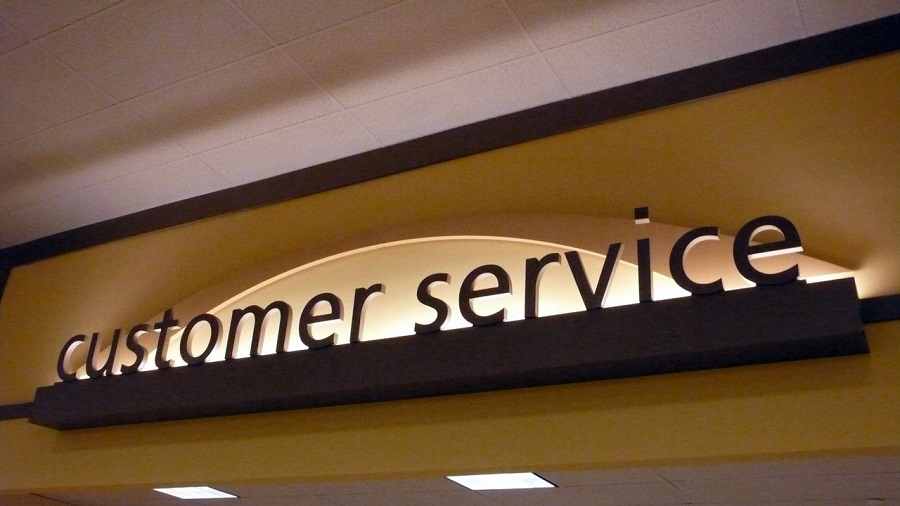 When you understand technology some things seem ‘obvious’.  When you’re not a techie it’s easy to overlook things.

These are some of the frequent support requests we get:

My laptop won’t connect to the WiFi

The reason for this is usually that the user needs to press the WiFi button which most laptops have.  When it’s on it usually shows a blue light.

This may be obvious – but not to many people, who assume that their laptop will just ‘find’ the WiFi automatically.

I’ve opened [Word/Excel/PowerPoint], but it’s not displaying anywhere on the screen.

These people have often spent some time trying, but it just shows another document is open on the task bar, but nothing is on their screen.

After some questions and answers we often find that they have a second monitor plugged into their system, which is currently switched off, but their computer is set up for an extended screen.  This means that the application has opened on the screen that is currently off.

It’s not unheard of for people to use the monitor ‘off’ switch to turn off their computer!

My computer has slowed down and everything is taking ages!

If it’s on or just after the second Tuesday of month we know the answer to this one. This is when Windows sends out updates – computers all over world run slowly while processing the updates in the background.  The user is generally totally unaware that their computer is being updated as it happens automatically – so that means we can’t help until all the updates have been processed.

We know that technology can be frustrating and often it takes an objective pair of eyes to solve the problem.