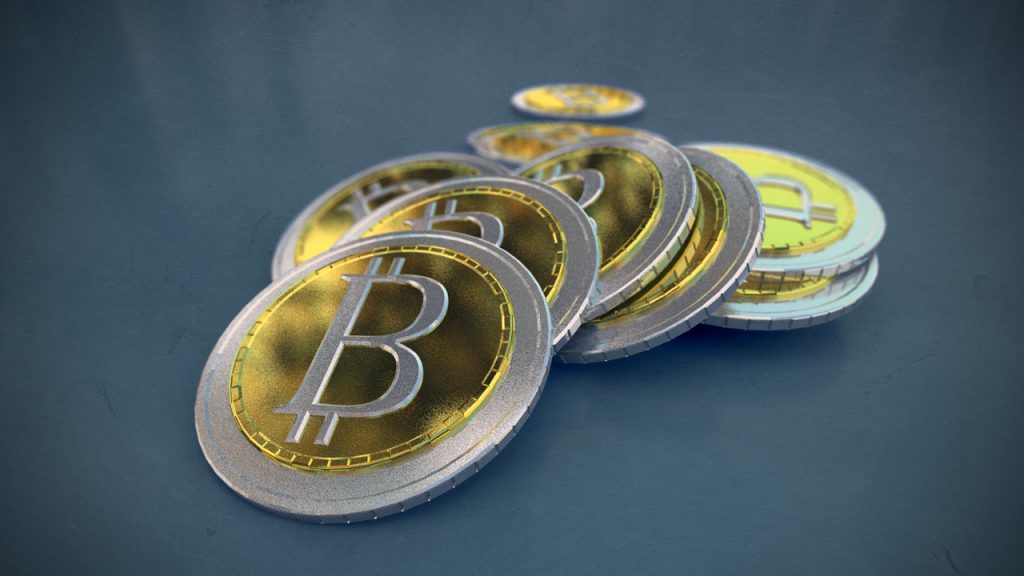 You have probably heard of BitCoin, but how does it work?

BitCoin is a totally virtual currency generated by a mathematical equation.  Early investers in BitCoin got their currency at a low cost, but now it’s gained credibility, it’s become a stable currency, more stable than Sterling, and considered to be as safe as gold.

It was developed as the result of a research paper written in Oct 2008 outlining a peer-to-peer electronic cash system.  The developers of the system are hidden behind electronic ‘doors’, but over the past few years BitCoin as a currency has become more and more accepted.

The Chinese see it as a good investment and many are putting their money in BitCoin to protect it as their economy’s growth has reduced from its former rapid rate.

There’s no exchange rate involved between foreign currencies, so international transactions have become much easier and people can do major transactions without needing to involve a bank and paying exchange fees.  The first one to pave the way was a cotton deal between Texas and China where the equivalent of $35,000 was paid via BitCoin.

The technology behind BitCoin is BlockChain, this is a giant, public online ledger where everyone can see every transaction.  So every BitCoin exchanged is tracked, that means forging new BitCoin is virtually impossible.

If you trade internationally and haven’t explored BitCoin yet, it’s a good time to take a closer look.  Currently you would still be an ‘early adopter’ and BitCoin is not only stable, but is increasing in value.  It’s at that ideal stage where enough people are using it, it’s been proven to work – and is ready to really take off.