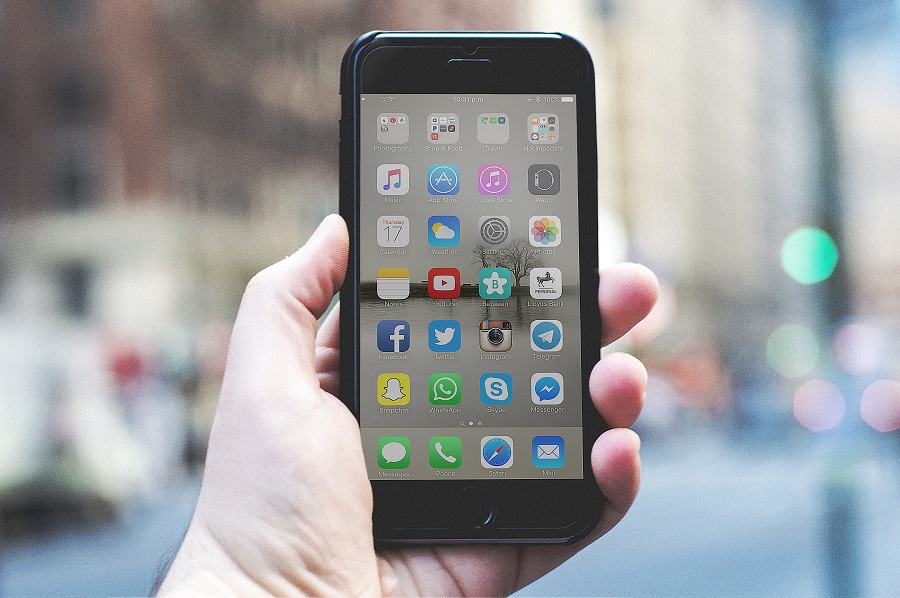 Every day something new appears in the technology news and you can guarantee that there will be a section of the community that will shake their heads and insist it’s a bad thing!  But mobile technology has changed our lives.

People don’t like change – driverless cars and pilotless aircraft seem like a dangerous step too far, but then they said that when cars first appeared.  One day we’ll all step on board without a second thought; let’s be honest our great-grandparents found the idea of getting on an aircraft at all on the same level.

Technology has its upsides and its downsides.

Apple’s Siri (the remote voice command for mobile phone) was used to call an ambulance when an Australian Mum’s baby daughter stopped breathing.  She shouted at her iPhone and dialled emergency services on speakerphone while she began CPR.

If you’re based near London and use Oyster you can now reduce the number of bits of plastic you carry around by attaching your Oyster account to ApplePay or AndroidPay.  This means you can use your phone (or your watch) to pay for transport around London.  On a recent visit to ‘The Smoke’ I paid about 25% of what I would have done if left to buy a ticket!

One word of caution:  You can’t tap in or tap out with different devices or cards – you must use the same one to tap in and out as each device has a different ID.

Then there are the downsides – usually when humans start tampering with things!

For instance, the Facebook team started giving certain news articles and sponsored posts priority and users had to scroll past a load of posts they didn’t want to get to see what they did. They removed the human interaction from the process, so that trending topics are actually what people are talking about.  However, since they’ve done that their automated system managed to post a ‘trending’ topic about the 9/11 conspiracy theory, linked to the anniversary of the event.  It seems that their system might need to be improved!

Let’s be honest, it’s only about 20 years since email started being used regularly – and now we couldn’t manage without our email, broadband connection and mobile phones!  Embrace technology’s changes – you might actually find them useful!